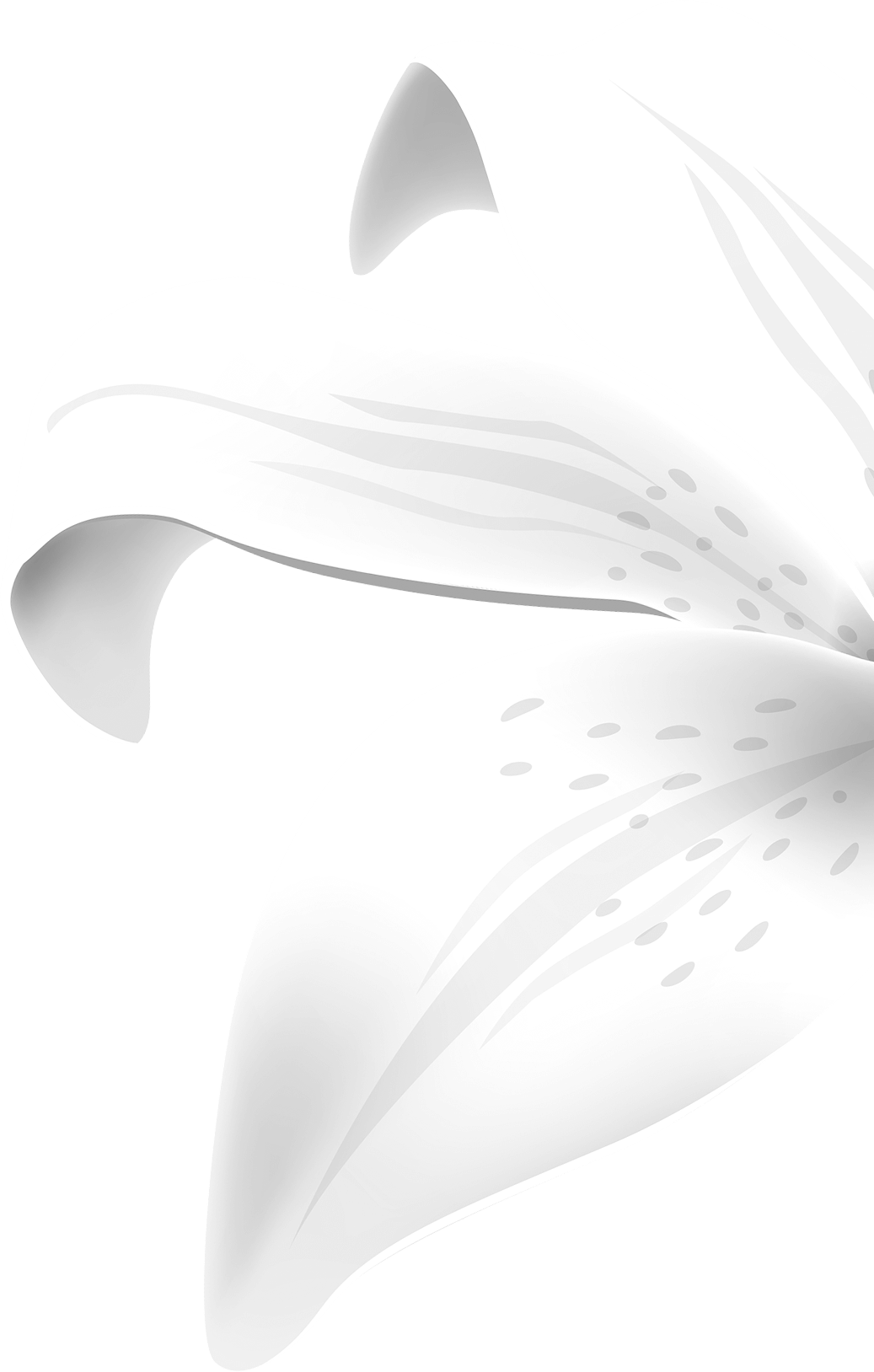 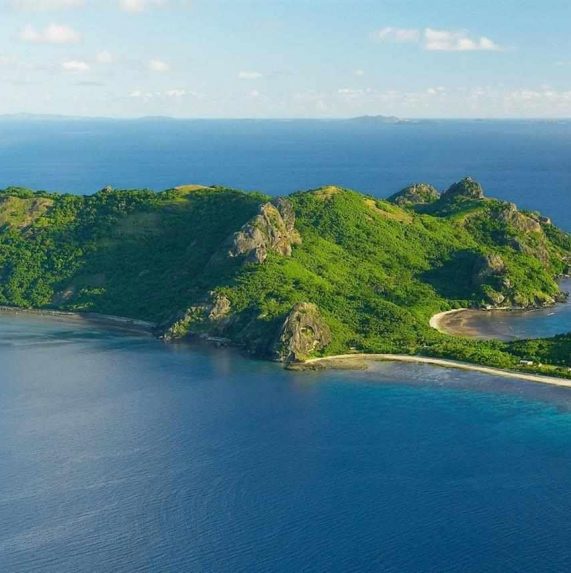 Located to the east of Con Son island with area of ​​683 hectares. The whole island is covered by rainforest with wildlife distribution of endemic, rare spicies such as ebony squirrel, Con Dao black squirrel, lizards, pythons, snakes, some seabird species…

Mangrove forest on this island is primitive grown on dead coral and sand. Although the area is not large (about 5.1 ha) but the existence of mangrove ecosystems have contributed perfect linkage between ecosystems, such as: tropical forest, mangrove forest, sea grass beds and coral reefs .

Bay Canh area was planned for ecological recovery and no take zone.

Marine resources around Bay Canh have high biodiversity, with many species of marine life such as coral reefs with diverse species composition, mussels, oysters, sea cucumbers, fish live in coral reefs, sea turtles​​, sea grass, seaweed …. All should be planned as no take zone and ecological recovery which serve natural conservation.

Cat Lon beach on the island is one of 14 turtles’ breeding grounds and Con Dao is the place has the most sea turtles lay eggs in Con Dao. During the breeding season (from April to September yearly), at least 1-2 turtles come to nest, some nights there from 20-30 turtles.

Lighthouse in the north-east of the island was built by the French in 1884 until now still working, guiding sailing in the area. Tourists walk along the mountain trail to the lighthouse can see the scenery and the majestic sky and sea in Con Dao.